The CPU Media trust has been formed following the closure of the Commonwealth Press Union (CPU) in December 2008. 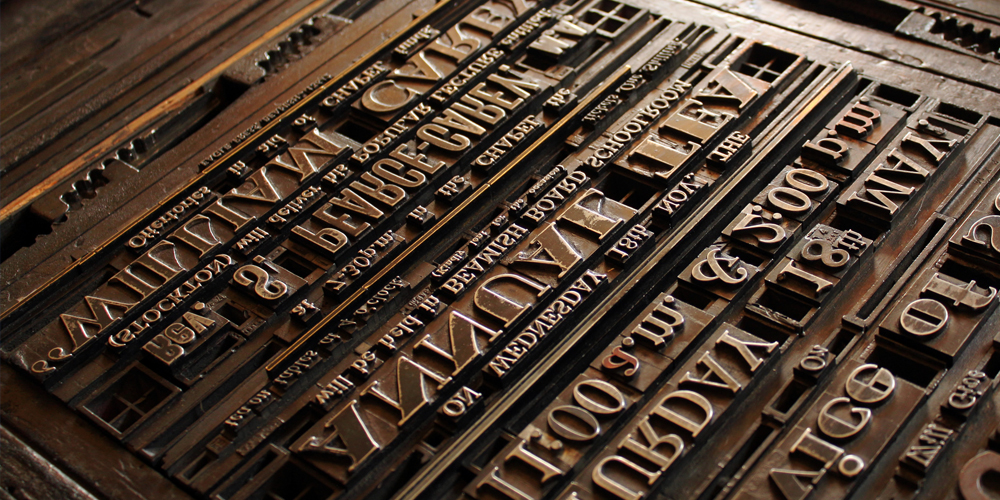 The origins of the CPU go back to the early part of the 20th century when Sir Harry Brittain – an eminent journalist and politician – working with the great press barons of the time, organised the first Imperial Press Conference, a week-long country-wide event that began in London in on 9 June 1909.  At the end of the Conference, it was unanimously agreed to create the Empire Press Union, which would act as a networking organisation for the press of the Empire and Dominions.  Over the next 41 years, the organisation organised regular conferences across the empire with delegates drawn from the proprietors and senior editors of the various newspaper houses.  These conferences enabled key newspaper figures to plan and enact key media strategy across the ever growing Empire.

In 1950, in tune with the changing times and the formation of the new Commonwealth from the ashes of Empire, the organisation’s name was changed to the Commonwealth Press Union and a new charter was devised.  The mission of this new organisation was to safeguard the interests of the Commonwealth press, train journalists and provide a networking opportunity every three or four years in the form of an international conference.  The membership of this new organisation was institutional rather than individual with, at its height, over 1500 newspaper houses or individual newspapers across the new Commonwealth.

Over the years the CPU trained thousands of journalists in almost every country or region of the Commonwealth, established a solid reputation for defending the freedom of the Commonwealth press and organising successful and high profile conferences every two or four years.

As funding became increasingly difficult to secure for training and related projects, it became apparent that the organisation could no longer continue in its past form.  Sadly, the decision was taken to close down in December 2008 after 99 years.  However, it is hoped that the new CPU Media Trust will provide a “virtual” successor to the old organisation, taking forward its aims and aspirations to support the 21st century’s media.

The Harry Brittain Fellowship was a training programme for Commonwealth journalists started in 1960 in memory of the founder of the Commonwealth Press Union, Sir Harry Brittain.  Over the 43 years of the scheme over 400 young journalists spent up to three months in the UK to learn about British institutions and the British newspaper industry.  The scheme was finally closed in 2003.

The table below lists the Fellows in year order.

We are always seeking information on former Fellows so if you have knowledge of where they are now, please contact the CPU Media Trust.