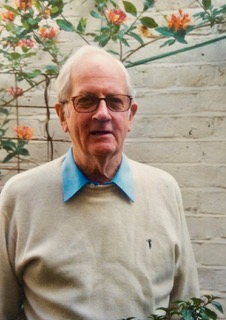 It is with great sadness that we learnt today of the death of Derek Ingram.  Derek – who had been unwell for the past few months – died peacefully at home on 17 June 2018, just three days short of his 92 birthday.

Throughout the Commonwealth Derek has been a familiar and much loved figure for decades.  An outstanding journalist with a distinguished career in the UK newspaper industry before he embraced  the Commonwealth, he was deeply committed to press freedom and encouraging and mentoring young journalists.  He was also well known for his firm views and beliefs and was a stalwart and committed supporter of the Commonwealth in all its aspects.