The modern Commonwealth celebrated its 60th anniversary on 26 April 2009. 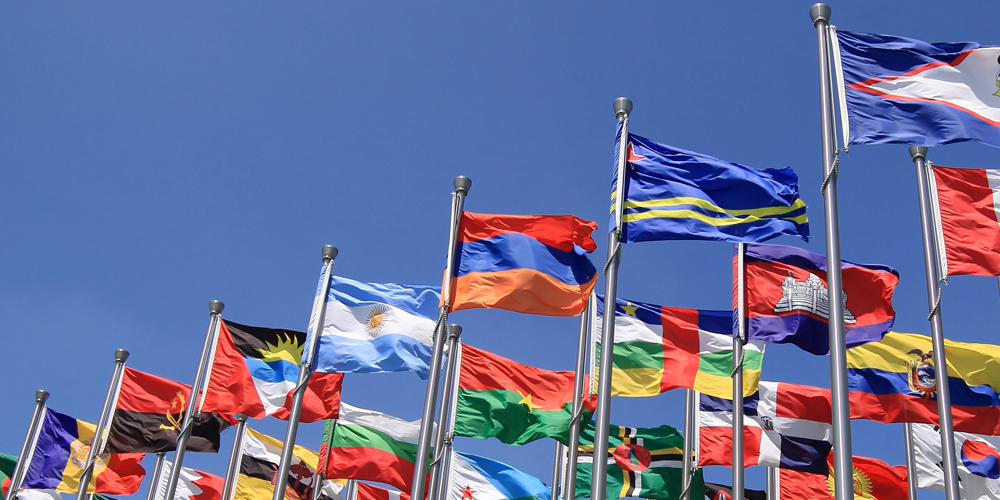 The Commonwealth, previously the British Commonwealth, is an international organisation of fifty-three independent member states. Most of them were formerly part of the British Empire. They co-operate within a framework of common values and goals as outlined in the Singapore Declaration. These include the promotion of democracy, human rights, good governance, the rule of law, individual liberty, egalitarianism, free trade, multilateralism and world peace.

Based in London, the Secretariat organises Commonwealth summits, meetings of ministers, consultative meetings and technical discussions; it assists policy development and provides policy advice, and facilitates multilateral communication among the member governments. It also provides technical assistance to help governments in the social and economic development of their countries and in support of the Commonwealth’s fundamental political values.

The head of government hosting the Head of Government Meeting is called the Commonwealth Chairperson-in-Office, and retains the position until the following CHOGM. 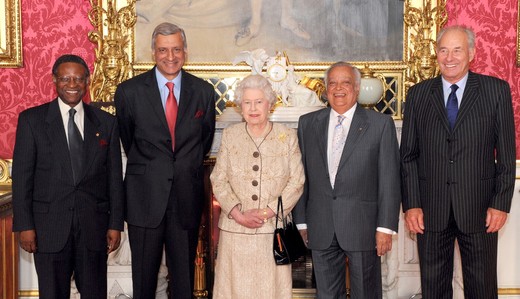