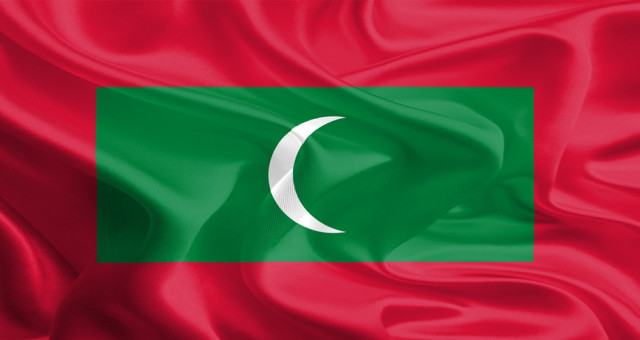 The Commonwealth Ministerial Action Group (CMAG) have issued the following statement on the situation in The Maldives:

Statement by the Chair on behalf of CMAG

2. CMAG received a briefing from the Foreign Secretary of Maldives, Mr Mohamed Naseer, on the events leading up to and following the resignation of President Mohamed Nasheed on 7 February 2012. The Group was also briefed by former President Nasheed. The Secretary-General advised the group regarding his own interactions with President Waheed and former President Nasheed, and the findings of the Commonwealth Secretariat team currently in Maldives.

3. CMAG underlined the importance of adherence by member countries to the Commonwealth’s fundamental political values, most recently expressed by Heads of Government in the 2009 Affirmation of Commonwealth Values and Principles, including constitutional democracy, the rule of law and respect for human rights; and in particular, the principle of separation of powers, as enshrined in the Latimer House Principles. The Group also noted that Commonwealth Heads of Government had given the Group an enhanced mandate at their meeting in Perth, Australia, in 2011 to consider situations of concern in member countries in a proactive, engaged and positive manner.

4. CMAG recognised the impressive gains made by Maldives in recent years in consolidating multi-party democracy, and expressed its solidarity with the people of Maldives to select a government of their choice through democratic means.

5. CMAG stressed that the way forward must be determined by Maldivians themselves, through inclusive political dialogue in an atmosphere of non-violence, restraint and stability.

6. CMAG agreed to constitute a ministerial mission which will visit Maldives urgently to ascertain the facts surrounding the transfer of power, and to promote adherence to Commonwealth values and principles.