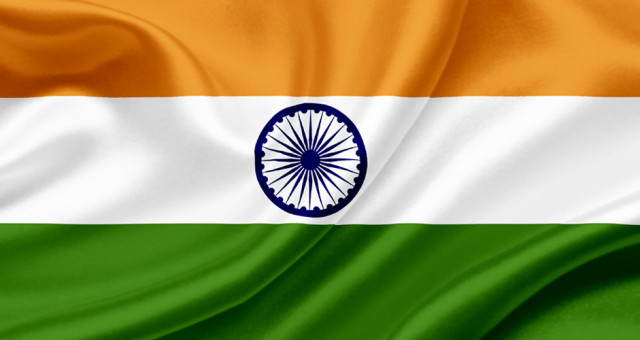 Opposition-held areas of Homs have been besieged since 4 February.

Activists say at least 25 other people were killed in Syria on Wednesday. Thousands have died in the unrest against President Bashar al-Assad.

More than 40 people died on Tuesday alone, including Rami al-Sayed, a man who broadcast a live video stream from Homs used by world media.

Mr Sayed was fatally wounded by shrapnel during the shelling of Baba Amr. His brother posted a video of his body in a makeshift hospital.

The Red Cross has called on the government and rebels to agree to a daily ceasefire, to allow medical supplies to reach the worst affected areas and get civilians out, but there is no sign yet of this being agreed.

Ms Colvin and Mr Ochlik were reportedly staying in a house in Baba Amr that was being used by activists as a media centre when it was hit by a shell on Wednesday morning.

Rockets were also said to have hit the building’s garden when people tried to flee afterwards.

At least two other foreign journalists were wounded, activists said.

One was named as British freelance photographer Paul Conroy, who was working with Ms Colvin, and Edith Bouvier of the French newspaper, Le Figaro. Ms Bouvier was said to be in a serious condition.

In Paris, French Foreign Minister Alain Juppe said the deaths would be investigated.

“It’s another demonstration of the degradation of the situation in Syria and of a repression that is more and more intolerable,” he told reporters.

“I hope that on Friday at the ‘Friends of Syria’ meeting in Tunis we will be able to move towards a peaceful solution of the situation.”

UK Prime Minister David Cameron told parliament: “This is a desperately sad reminder of the risks that journalists take to inform the world of what is happening, and the dreadful events in Syria.”

The editor of the Sunday Times, John Witherow, said it was doing what it could to recover Ms Colvin’s body and get Mr Conroy to safety.

“Marie was an extraordinary figure in the life of the Sunday Times, driven by a passion to cover wars in the belief that what she did mattered,” he added. “She believed profoundly that reporting could curtail the excesses of brutal regimes and make the international community take notice.”

The US state department said the death of the journalists was “another example of the shameless brutality” of the Syrian regime.