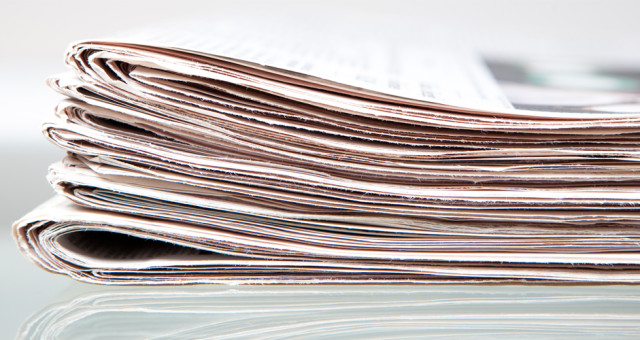 Saudi columnist Hamza Kashgari, whose Twitter postings about the Prophet Mohammed have drawn death threats and government reprisals, was deported from Malaysia back to his home country on Sunday, according to news reports.

Kashgari, who fled to Malaysia last week after being threatened, was placed on a private plane bound for Saudi Arabia, where he will likely face trial, news reports said. On Monday, the Saudi edition of the pan-Arab paper Al-Hayat reported that a public prosecutor in Jeddah had requested permission from the Bureau of Prosecution and Investigation to bring a case against Kashgari on charges of “disrespecting God” and “insulting the Prophet” on Twitter. Convictions could bring the death penalty in the kingdom.

The journalist had posted material on his personal Twitter account detailing an imaginary conversation with the prophet in which he addressed him as an equal, news reports said. Kashgari, a columnist for the Jeddah-based daily Al-Bilad¸ deleted the post six hours later and issued a formal apology, according to news reports.

People who posted on Twitter in support of the journalist could also be summoned for questioning by the prosecutor, the Al-Hayat article said.

“We are concerned that Hamza Kashgari has been deported back to Saudi Arabia where he may not receive due process and a fair trial,” said Robert Mahoney, CPJ’s deputy director. “He has already received death threats. We urge the Saudi authorities to ensure that he receives a fair trial under the law.”

Kashgari’s family lawyer obtained a court injunction in Malaysia to prevent his deportation, but Malaysian authorities claimed they did not receive it in time, news reports said.

Kashgari was arrested at Kuala Lumpur airport while on his way to New Zealand, where he had planned to seek political asylum, according to news reports.