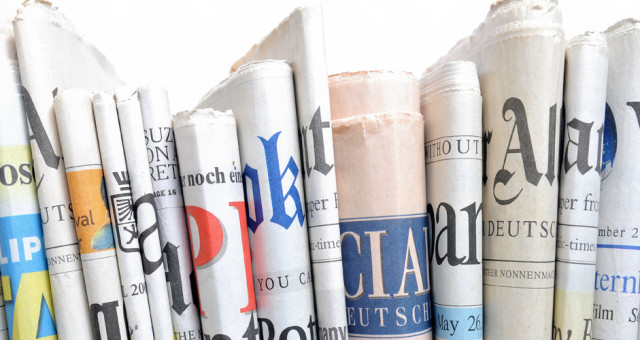 Two television journalists were found stabbed to death on Saturday, Feb. 11, in their home in the Bangladeshi capital of Dhaka. The motive of the killing is unknown and police have yet to determine whether it is related to their work.Police said authorities are investigating the killing of Sagar Sarwar and his wife, Mehrun Runi, which allegedly took place earlier in the morning, according to local news reports.Sarwar was news editor of the private TV station Massranga; Runi worked as a senior reporter at ATN Bangla television.Police said Sarwar was found with his hands tied from behind his back. No valuables were missing from the house, investigators said.Sagar’s colleagues said he worked late in the night Friday before leaving for home, where he lived with his wife and their five 5-year-old son. Relatives went to the house after the child called his grandmother, who lives in the neighborhood, saying his parents were lying in a pool of blood in their bedroom, local sources told IPI.Senior journalist Monjurul Ahsan Bulbul, president of the IPI Bangladesh National Committee and IPI executive board member, condemned this brutal killing and expressed his concern about the overall law and order situation of the country. Mr. Bulbul called for the immediate arrest and exemplary punishment of the killers. The IPI Bangladesh National Committee also asked the government to ensure that the son of the journalists’ couple is granted maximum security and the necessary financial resources for a dignified life.“I extend my most sincere condolences to Sarwar’s and Runi’s families and join our colleagues in Bangladeshi in their call for thorough investigations and swift prosecution of the perpetrators, so to deter further attacks against journalists,” said IPI Executive Director Alison Bethel McKenzie.