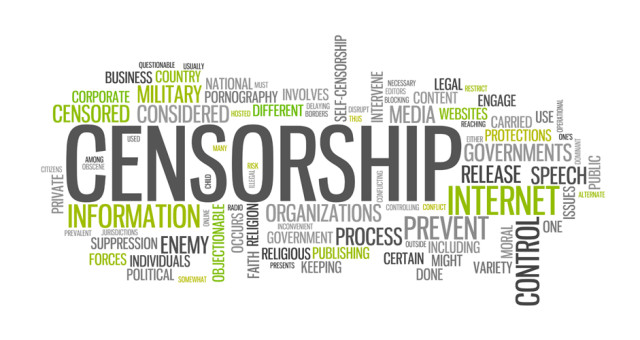 There is public “consensus” that the Press needs a tougher regulatory system independent of politicians, Culture Secretary Jeremy Hunt said.

Newspapers must face “credible punishment” for stepping out of line and the Government would look “very, very carefully” at the recommendations of the Leveson Inquiry into Press standards, he added.

Speaking to Andrew Marr on the BBC, he said any new regulatory body “must have the confidence of the public”.

But he said the “elephant in the room” was technological advances which newspapers were struggling to adapt to, with increasing demands from consumers to receive their news on the move.

Any new regulatory system had to maintain a market that was attractive to international investors, he added, telling Mr Marr that Rupert Murdoch had increased choice in the market.

Mr Hunt said: “I think a consensus is emerging that there does need to be some structural changes in the way the Press is regulated.

“I think on the other side people are recognising what we value the Press for, so of course we don’t want phone hacking, we don’t want those practices.

“But I think people also recognise for example the News of the World exposed the cricket-fixing scandal, the Daily Mail played a very important role in bringing Stephen Lawrence’s murderers to justice so I think people are recognising what we value as well.

“But on the other hand we need to have a tougher system, and I would like it to be an industry-led system, but it needs to be properly independent of newspaper proprietors and newspaper editors and if a newspaper is going to be punished for stepping out of line then it needs to be a credible punishment.

“We need to avoid a system where people say ‘we are going to leave the PCC, we want nothing to do with this’. I think it is going to find a way through this but we wait to see what Lord Justice Leveson says.”

Mr Hunt went on: “What I am hoping will come out of the Leveson process is not just that we can clean up the stuff that shouldn’t have been happening but also that we can put in place a new modern regulatory structure that helps the newspaper industry evolve and deal with the challenges of the internet and deal with the fact people want to read their news on the go.

“If we can do that then hopefully investors from all over the world will say they want to be part of the story.”