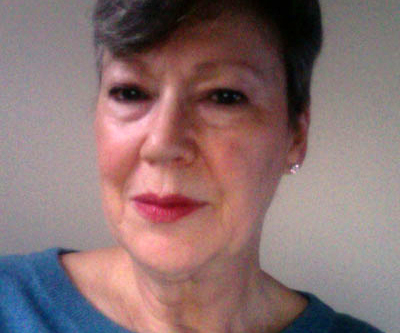 Lindsay Ross worked for the Commonwealth Press Union for 13 years. Originally employed by the CPU in 1997 as Press Freedom Director with a brief to broaden the scale of press freedom and media rights activities across the Commonwealth press, she was subsequently appointed Executive Director in August 2003. She was the only woman and the only journalist to hold that role in the organisation’s history.

She has lived, worked and travelled extensively in developing countries particularly South and South East Asia and Eastern and Southern Africa, focusing on political and social issues.