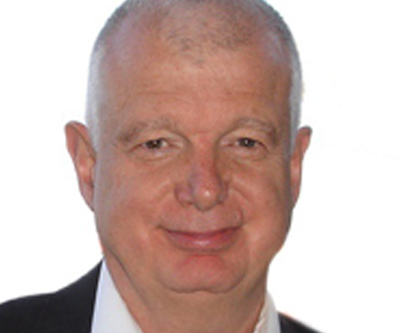 Philip Harding is a journalist, broadcaster and media consultant. Previously he was a senior executive and editor at the BBC where he held a wide variety of senior editorial jobs. He was Director of English Networks and News for the World Service, Controller of Editorial Policy (responsible for the editorial standards of all BBC output and wrote the BBC’s editorial guidelines), Chief Political Advisor, editor of news programmes at Five Live, editor of the Today programme and deputy editor of Panorama.

He is a Trustee of the Press Association news agency and of the One World Broadcasting Trust. He is a Fellow of the Radio Academy and of the Society of Editors, where he is also on the Advisory Board. .

He writes for the Guardian newspaper on the media and on politics. He also broadcasts on Radio 4 as a reporter and as an interviewee. He has also lectured at Wharton Business School on open media and innovation.

Recently he has helped devise and is facilitating the BBC’s College of Journalism’s course for new editorial leaders dealing with issues such as impartiality and defining the ‘public interest’.

He has also worked as consultant in Argentina and Taiwan on public broadcasting and political policy.