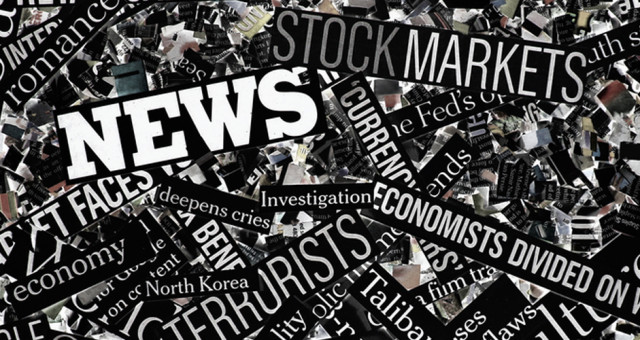 Chandrika Rai, 43, a freelance journalist who was published frequently in newspapers in the state capital of Bhopal, was found dead at his home on the evening of Saturday, February 18. His 39-year old wife, 19-year old son and 17-year old daughter, were also found dead in different rooms of the house. All four bodies bore injuries inflicted by a sharp weapon.

Media reports from India suggest that Rai could have been targeted for revenge by elements involved in local coal mining activities. Rai had recently written articles exposing numerous illegalities in the coal trade in the region.

Other reports hint at a connection with the recent abduction of the son of a government official. Rai is believed to have expressed his scepticism over police claims that the boy was rescued without any ransom changing hands. This may have attracted the anger of an organised kidnapping racket in the area.